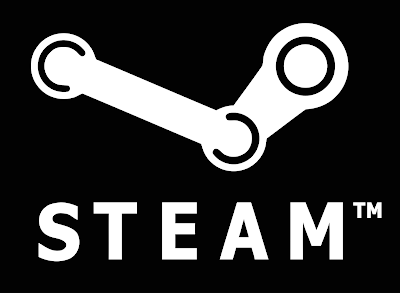 [UPDATE: The patch is now live for all to enjoy. Thank you to all who participated! We really appreciate if you report any problems you've been having.]

We're currently running a beta of the latest Steam patch. We've been hearing about some problems with the Mac version of the game, but we're hoping most of the issues have been solved by now. But in order to test this out, we're running a beta.

If you want to opt in and try it out, simply right click on The Dream Machine in your Steam games library, select Properties > Betas and then select "Public Beta - Jan 2013" in the drop down menu. The game should start to update immediately.

Aside from addressing Mac stability issues, this update contains the musical overhaul that we've rolled out during these past months.

As always, we really appreciate if you report any problems you're having.