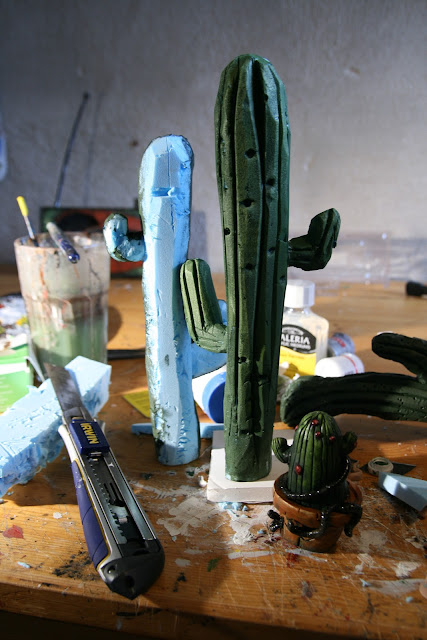 Through the magic of Google Analytics, we can see whenever a player tries to combine objects unsuccessfully. Every so often we add proper responses to the top failed interaction attempts, instead of leaving the boring standard 'That doesn't seem to work'. Our goal is that every single interaction possibility will eventually have a proper response.

At this stage, the things we're adding to Chapter 1 and 2 pretty much fall into the 'strange & rare' category. For instance, attacking the bedroom pillow with the crowbar now has a proper response. In Chapter 3 we're still seeing some confusion during some of the harder puzzles. If a lot of people are trying to use every single inventory object on everything in the scene, it's a pretty good indicator that more tweaks and hints are required.

From a game design point of view, it's also important that the stimulus-response cycle never gets predictable. If you keep getting the same response no matter how you interact with the world, you will get bored very quickly. It's the equivalent of getting exactly the same loot drop every time you kill a monster in Diablo.

We don’t track who did what. All that happens when you attempt an interaction is that a counter increases by 1. So if seven people try to smear baby oil on the radiator in the bed room we just see something like this: "Chapter 1:Bedroom:Use baby oil on radiator:7".

Personally, I'm very fond of this data-driven approach to game design, since it makes the player an active part of the process. I look forward to taking this approach to the next level once The Dream Machine is done and dusted.