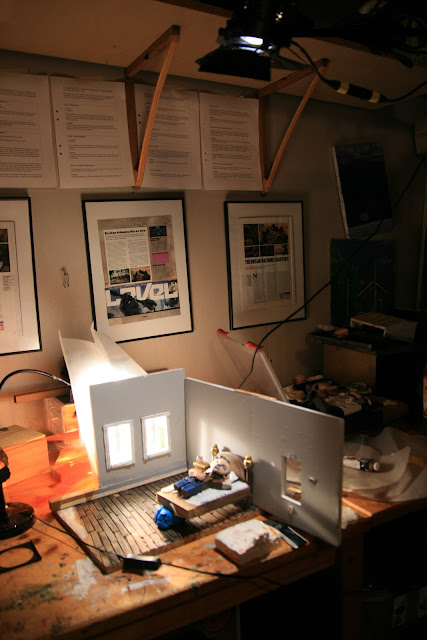 Aside from various bug fixes it also upgrades most of the graphical assets from 900 x 600 resolution to 1800 x 1200. The bump in graphical fidelity makes a big difference, especially if you're on a high resolution display. We really hope you'll like it!

• Engine: Doubled the resolution of most graphical assets
• Engine: Tweaked UI to scale and perform better on high-res displays
• Engine: Game now boots in windowed mode if Fullscreen has been set to off (PC only)
• Chapter 1: Added tool tips during the first environment
• Chapter 1: Added 50 new interaction options